Since 2003, I have been a consultant for biotechnology and pharmaceutical companies as well as for academic research groups and institutes...

If you have questions please contact me by email 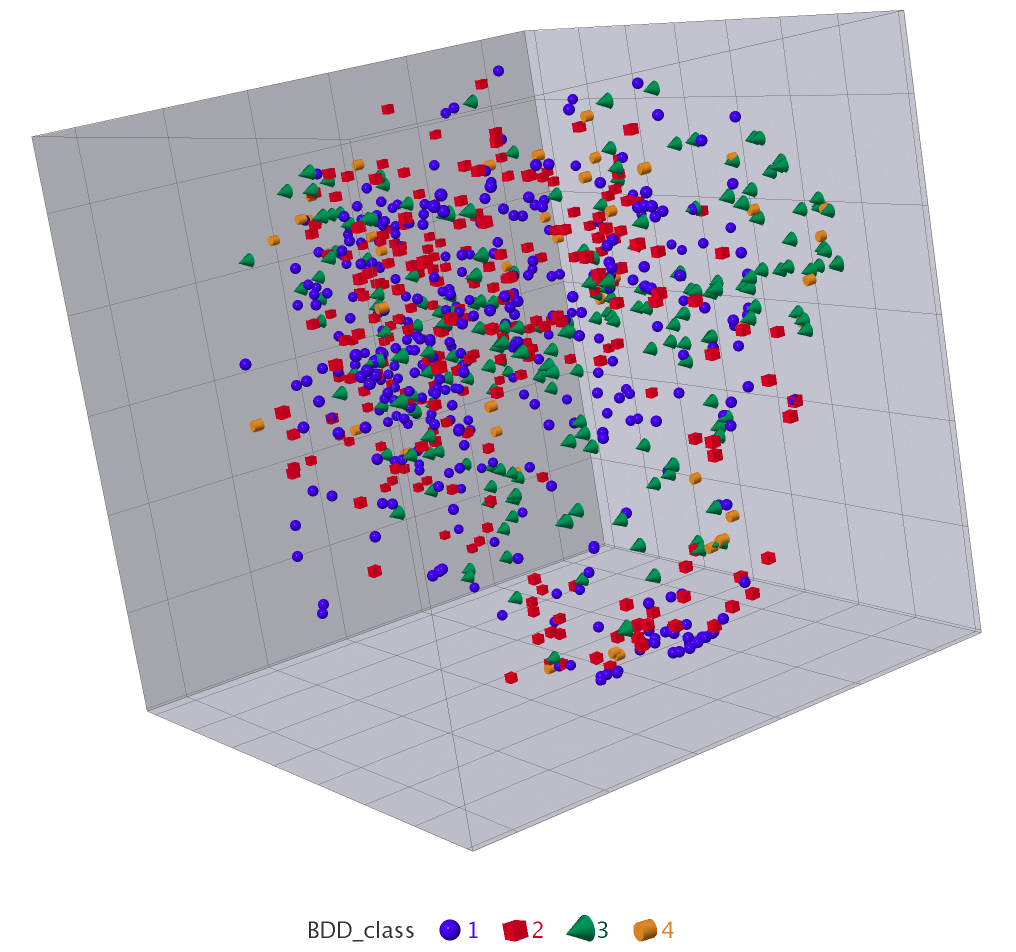 The Biopharmaceutics Drug Distribution and Classification System (BDDCS)
attempts to split compounds into four classes based on their permeability
and solubility properties. There are many applications of the BDDCS system
such as trying to predict drug-drug interactions, elimination routes,
central nervous system exposure, toxicity, and environmental impacts
of drugs to cite a few of them...About 900 annotated drugs collected from PubMed
search and via mining DrugBank, DrugCentral and chemEMBL are shown,
each class is in a different color and the markers have different shapes. The figure
was prepared with DataWarrior.

Analysis of point mutations in antithrombin
using residue interaction network, Chimera
and clustering, view in Cytoscape.
The first mutation (left) is not damaging,
the second one is likely to be as confirmed
experimentally.

Look at sequences with the python tool Logomaker 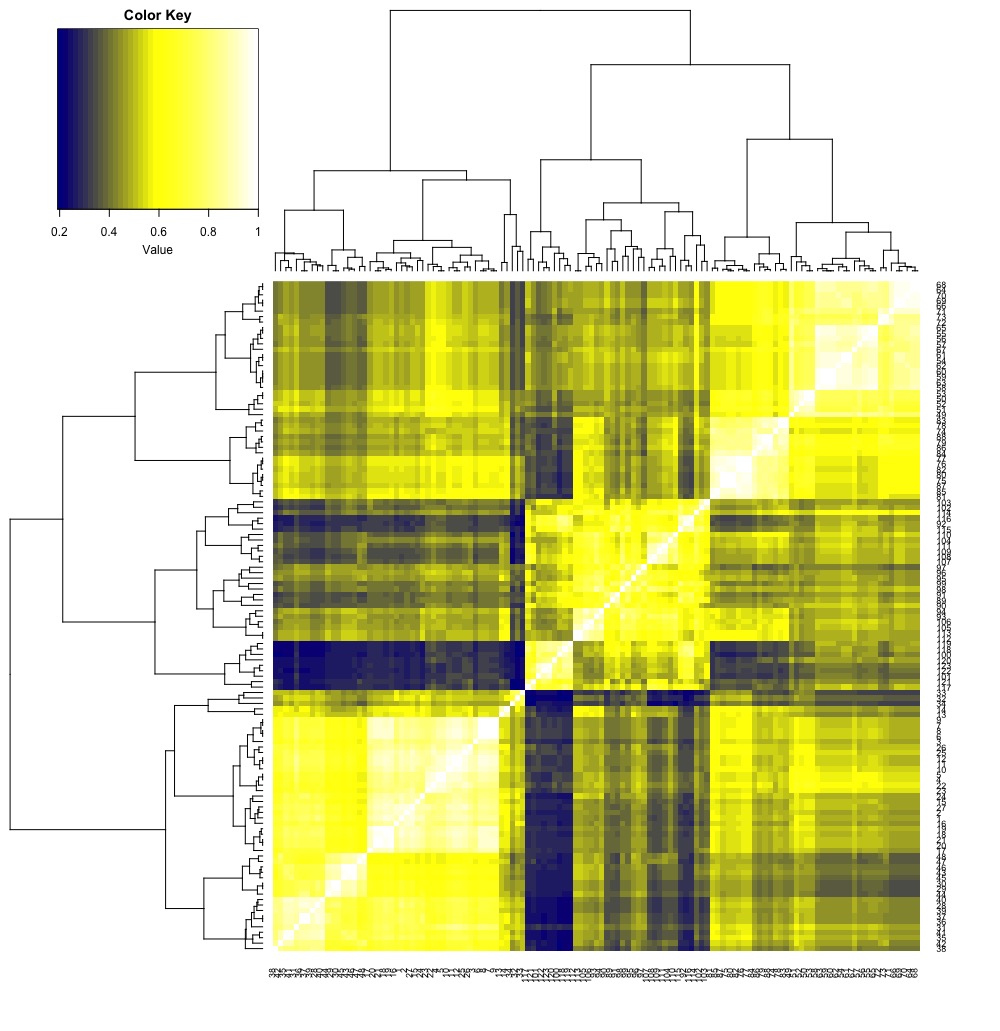 Compound clustering - heatmap color according to tanimoto matrix
with ChemmineR