There are many tools here again (eg see the Shortlist page). 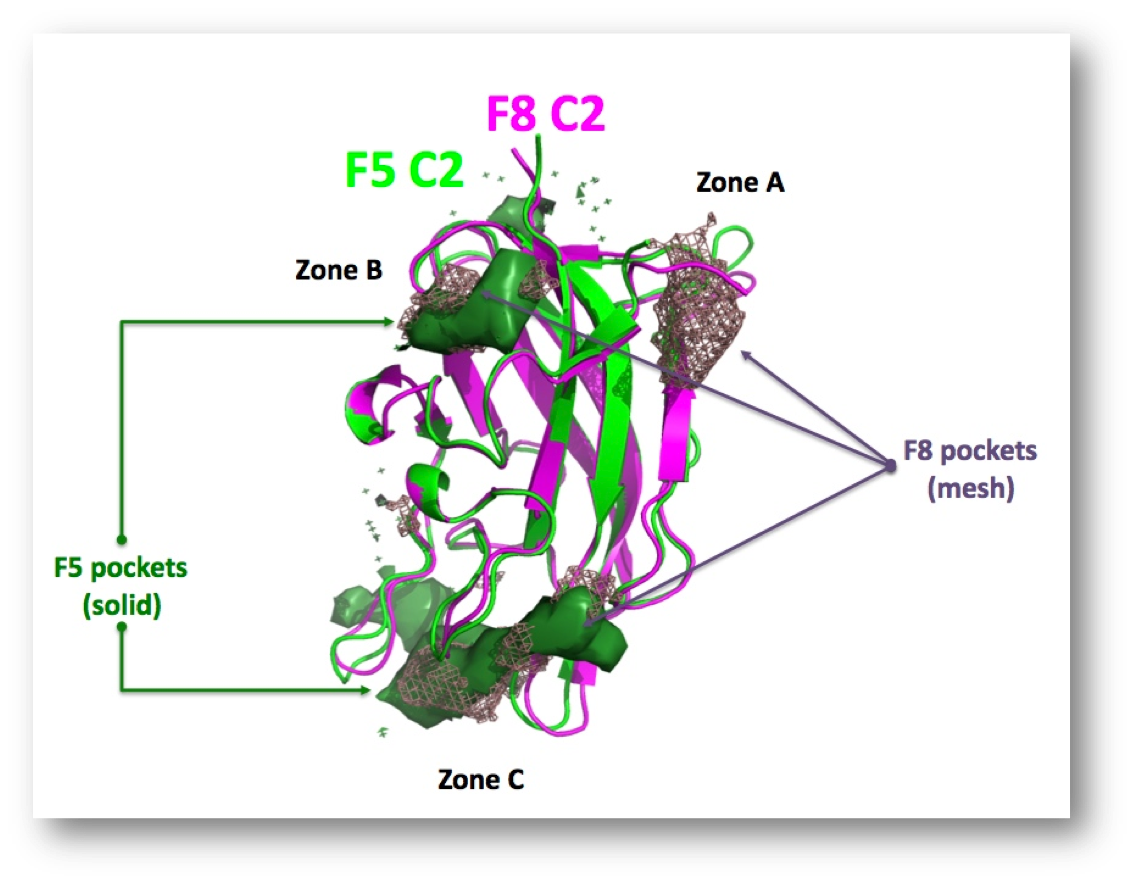 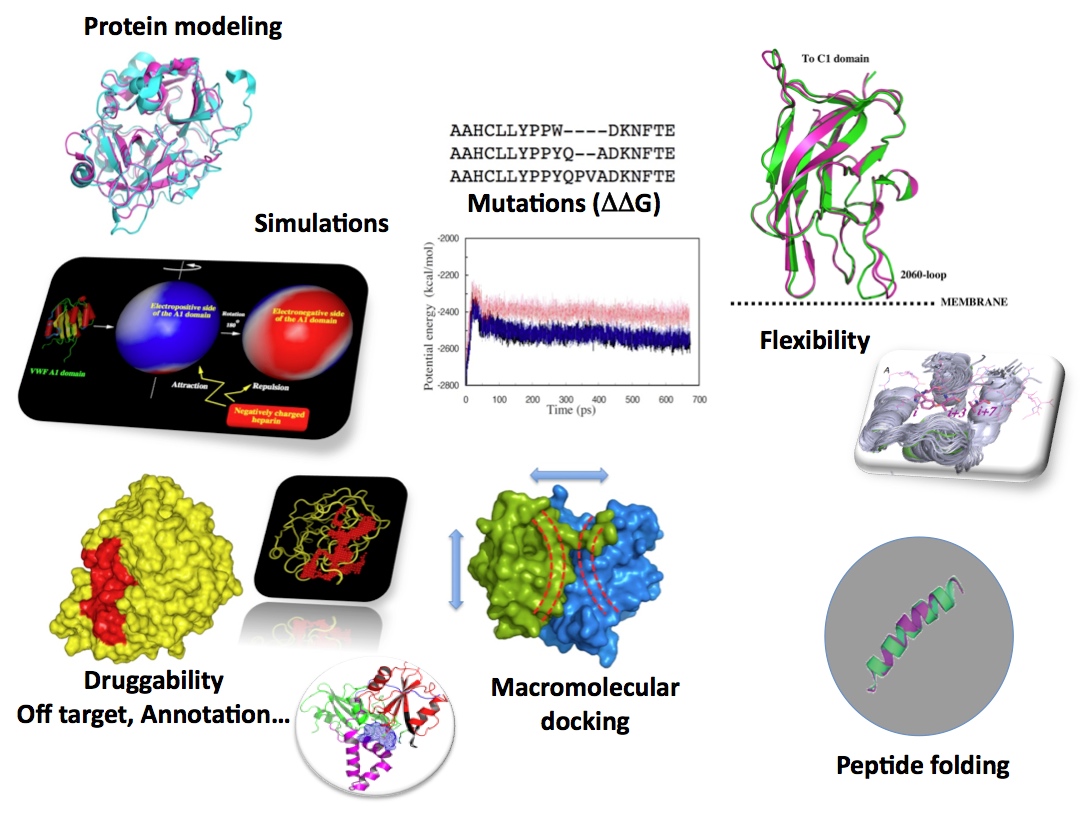 Mutations (or variations) - Personalized medicine - Precision medicine
Based on genome sequencing of individuals, it is estimated that each person’s proteome contains roughly 10,000–11,000 mutations compared to a reference proteome. A subset of these mutations has severe functional consequences, however, for the great majority, it is difficult to predict a priori what their effect will be on the resultant protein’s structure and or function.There are different types of mutations. Single nucleotide polymorphisms (SNPs) fall either within non-coding or coding regions of the DNA molecules. Synonymous mutations do not change the encoded protein sequence while non-synonymous SNPs (the most common disease-promoting mutations) produce either polypeptide sequences that have an amino acid substitution (missense mutations) or are truncated (nonsense mutations, this is a less common event as compared to amino acid change). Some mutations exert their effects via changes to the mRNA that can lead to altered mRNA splicing, folding or stability. Some mutations impact the responsiveness of patients to certain drug treatments (concept of pharmacogenomics).

With the decreasing cost of sequencing technologies, the study of the human genome on a large scale is now possible. Rapid advances in this field of research foreshadows the use of whole-genome or whole exome sequencing towards the goal of personalized medicine also called precision medicine. This can be defined by therapy decisions tailored to individual patients (or small groups), such as to improve therapeutic efficiencies and minimize side effects.
It is important to note that synonymous mutations could cause human diseases. The key to how a synonymous mutation can affect proteins most likely lies in RNA molecules. Also, single nucleotide polymorphisms represent the most common source of genetic variation in the human population; they often determine which patients are most likely to respond to or suffer adverse consequences from specific medical treatments.  In addition to genomic studies, epigenetics investigations are also of major importance.

There are different types of in silico predictive tools, mostly to predict the possible effect of missense mutations. For instance, only to introduce this huge field of research, in silico approaches can help to discriminate between deleterious nsSNPs vs neutral polymorphisms. There are numerous tools, one way to cluster them is to consider methods that make use of machine learning approaches and methods that attempt to compute a delta-delta G, using the 3D structure of the protein and or rule-based. Then you have meta-tools that combine approaches. As always, some methods could belong to several groups.

Another way to look at these tools is to group them as being sequence-based, structure-based or both. Many databases and datasets are also available to develop and to evaluate these engines. In silico approaches thus help gaining understanding over sequence-structure-function and the disease state.

If the protein is known in 3D, you can also run your own simulations and perform structural analysis. See for instance the table below published in Current Protein and Peptide Science, 2002, 3, 341-364: Title: Structural Bioinformatics: Methods, Concepts and Applications to Blood Coagulation Proteins by Villoutreix BO. Section Biostructural Pathology and Conformational Diseases: Some Rules for Assigning the Effects of Missense Mutations on Molecular Functions, Folding and Stability

It should be mentioned also that in general "mutation" data have not been fully explored to improve the effectiveness and efficiency of drug discovery. Genetic, epigenetic and environmental factors define pathophysiological states. For complex diseases, the one gene one drug paradigm may not be the best approach.

Peptides (binding sites and/or folding and/or docking)
Peptides can be used as chemical probes (and drug), they are usually easy to synthesize and are thus very often used in biology labs. In fact, during many years, they were used in priority as small chemical compounds were difficult to obtain in academic labs.